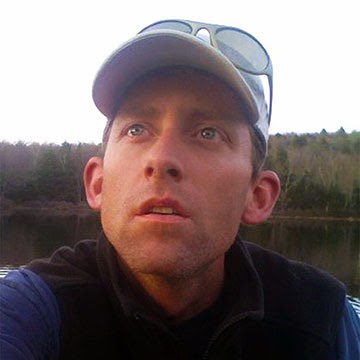 The Barbizon Lighting Company is pleased to announce that Jeremiah Brophy will be the new Sales Manager to lead the company’s Mid-Atlantic products and expendables sales operations.

Mr. Brophy has worked professionally in the audio/visual and theatre industries for over 20 years.  Mr. Brophy holds a Bachelor of Arts in Theatre and History from Colorado College, Colorado Springs, Colorado and has been a Journeyman with the International Alliance of Theatrical Stage Employees since 2001.  Most recently, Mr. Brophy was the Production Manager and Fringe Coordinator at Live Arts in Charlottesville, VA where he was responsible for the technical logistics of over 50 theatrical productions at the Edinburgh Fringe Festival in Edinburgh, Scotland.

“Barbizon is excited for Jeremiah to become a part of our family,” remarked Barbizon’s President Jonathan Resnick, “we know that with his background and expertise, he’ll be a tremendous asset - not only to Barbizon Capitol, but to Barbizon’s entire management team."

"It’s great to be a part of a company I’ve known about for years and I strongly believe in continuing Barbizon’s commitment to customer service,” said Brophy. "I look forward to working with the already great team here at Barbizon Capitol and further growing our opportunities in the Mid-Atlantic region."

Brophy will be working out of Barbizon’s Capitol offices in Alexandria, Virginia and can be reached at 703-750-3900 or emailed at jbrophy@barbizon.com.
Posted by Barbizon Lighting at Tuesday, May 13, 2014