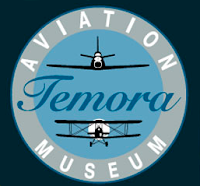 The Temora Aviation Museum in Temora New South Wales is built on the site of the biggest and longest lasting RAAF Elementary Flying Training School during World War II. 10 EFTS was established in May 1941 and training ceased in May 1945. A total of 2741 pilots were trained on Tiger Moths at Temora.

The entrance building, of the Museum, is the original 10 EFTS Guardhouse, relocated from the airport main gate. It has been refurbished and now houses the Museum entrance and giftshop. The walls are still clad in the original corrugated iron, the windows are those fitted in 1941 and the floor is also the original material. The asbestos roof has been replaced and 60 years of internal modifications removed. A second building has been constructed in the style of the Barracks buildings in which trainees and instructors lived. It houses a 38 seat theatre and a range of exhibits.

Barbizon Australia was contracted to 100% relight of 2500 sq meter display hanger. Equipment used included:
The system is controlled by a Strand Palette and Strand Visionnet button stations that output DMX to the fixtures and control a 24 channel relay cabinet all housed in IP66 rated equipment rack. Barbizon was also asked to rehouse all existing AV and Audio equipment into new high IP rating equipment enclosures due to the hostile working environment of a aircraft hanger, the site is also prone to dust storms.

The client was also very pleased that once the gift shop lighting was updated their sales figures show 50% increase since gift shop relight, just proving that quality lighting can help in retail situations. 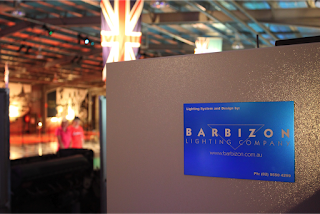 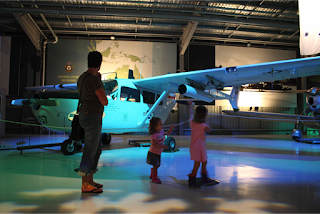 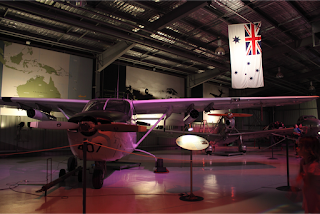 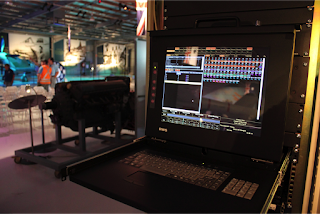 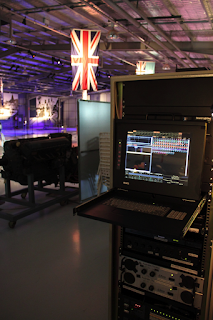 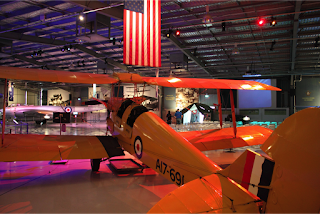 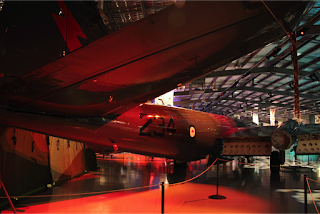 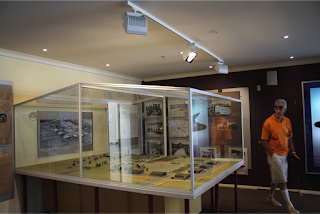 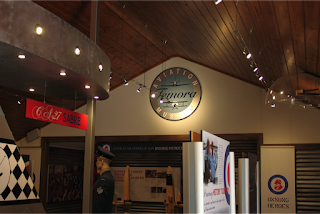 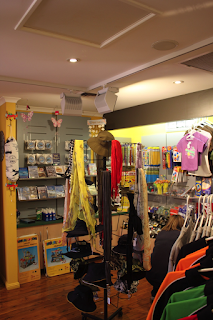 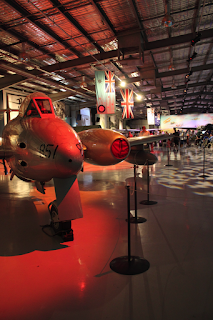 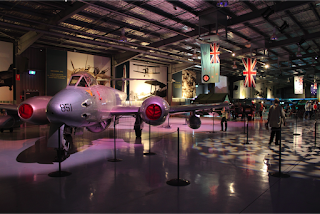 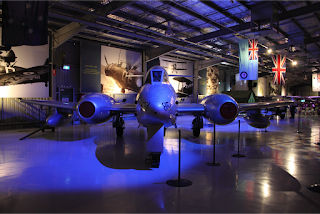 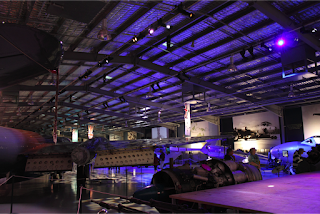 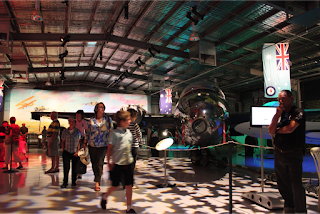 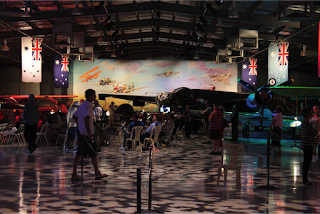 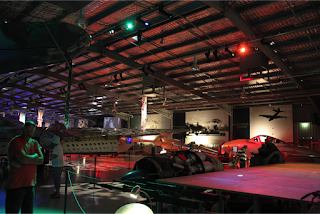 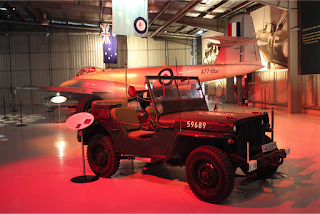 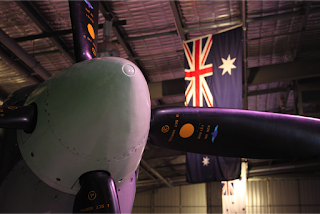 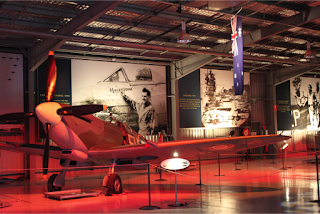 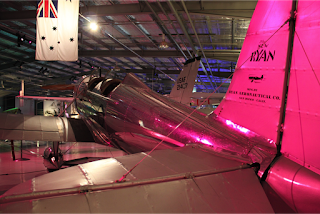 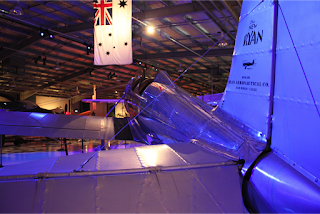 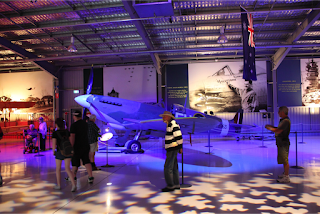