With hundreds of LED units on the market, and questions abounding about which is right for what application the team at Barbizon Australia decided to host a LED Lighting fixture night October 9th in North Sydney.  Presenting a broad range of LED products for various applications and price ranges, the event allowed the local lighting industry folks to see and compare products side by side, their similarities and differences.  Disucssions were also had about application use, control and of course cost.  LED fixtures were on display included:

The event was held at the ACS Headquarters and featured Don Bachmeier from Lowel who has four decades of image making experience that encompasses silver chemical and digital based mediums in broadcasting, independent film and video production and photography.

Below are some pictures from the event. 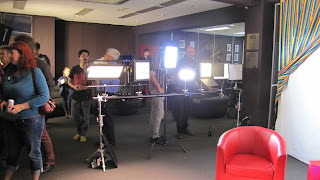 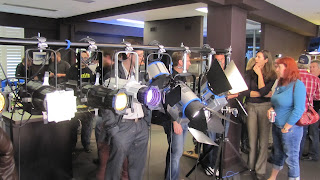 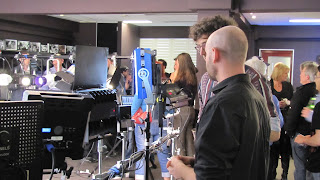 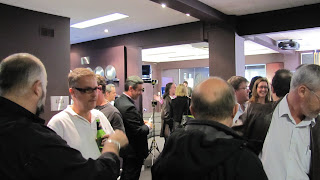 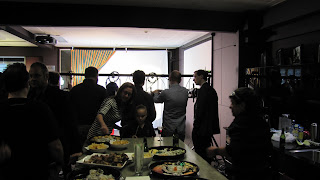